The MGOCSM motto is: Worship, Study and Service.

The name MGOCSM stands for the Mar Gregorios Orthodox Christian Student Movement. From a single yearly event, the movement has grown into a multi-faceted organization engaging in social service, occupational training, Orthodox education, and mission work. The MGOCSM has been an influential force in guiding the youth into respectable professions and into being active and devout laity, priests, and bishops of our Orthodox Church

The origin of Mar Gregorios Orthodox Christian Student Movement (MGOCSM) can be traced as far back as to 1908. Its precursor is the Syrian Student Conference formed by a group of Orthodox high school and university students in Madras, India (Chennai). The objectives of the Syrian Student Conference were to engage the students in a structured spiritual and holistic life. Later in 1960, the organization adopted the name MGOCSM, after the saint of Malankara, Parumala Mar Gregorios of Blessed Memory. The units of MGOCSM were then opened throughout the country.

MGOCSM was started in Bahrain in 1985. We have a very active MGOCSM unit in our parish. The members meet every week after the Holy Qurbana and Sunday School on Fridays. In addition to the regular prayer meetings, the MGOCSM unit organizes Bible study sessions, Prayer Vigils and classes by elders of the Cathedral. Our MGOCSM unit also coordinates with the other Spiritual Organizations of the Cathedral for activities such as the Harvest Festival, Cathedral Day etc. 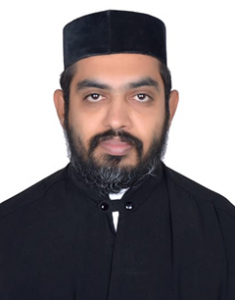 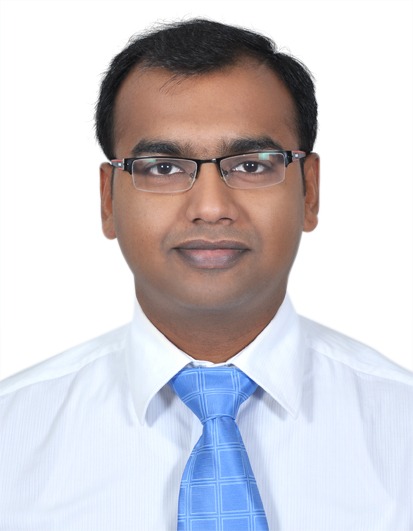 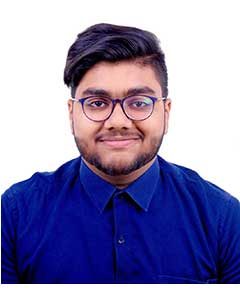 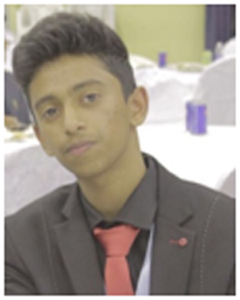 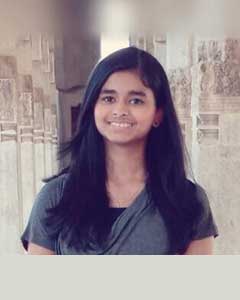 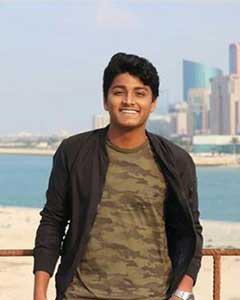 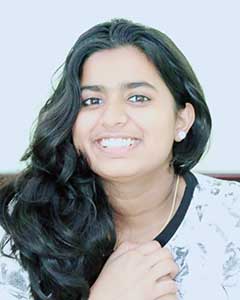 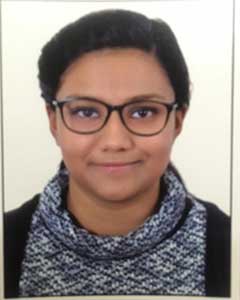 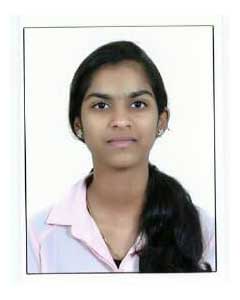 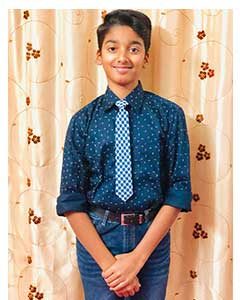 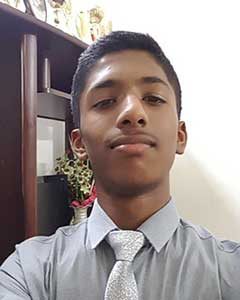